Hands up who loves Harry Potter?! With Halloween only a few weeks away I am guessing you are searching for the best Harry Potter Pumpkin Design. 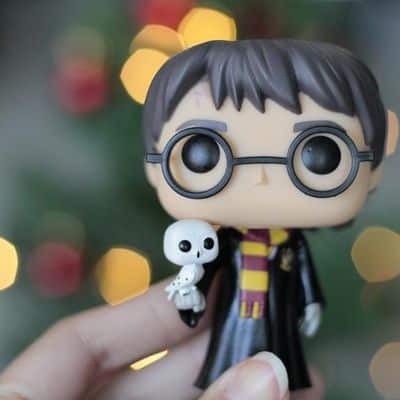 Harry Potter is loved by kids and adults of all ages so it should come as no surprise that every Halloween Harry Potter Jack O Lantern stencils are highly sought after!

As with all carving some are more difficult than others. I do have a collection of challenging pumpkin carving stencils but I only recommend these if you have lots of time (and patience)! I might add the Hogwarts pumpkin pattern below to this list!!

Fortunately I also have some easy pumpkin carving ideas too which can be completed in less than 30 minutes.

The easiest Harry Potter pumpkin painting idea is simply to paint a pair of black glasses on a pumpkin and put a wizard hat on top! You can even use a small party hat! I really think I am going to go and buy some mini pumpkins tomorrow and try and paint a Harry Potter face on them!

Simple Harry Potter painted pumpkin idea is to simply write the letters HP on a pumpkin.

After reading so much about this I thought I would try and create my own Deathly Hallows pumpkin. You can see mine below; it is not a painted pumpkin but one drawn with markers.

So how did I make this Harry Potter pumpkin design?

Does anyone feel confident enough to paint a slytherin onto a Pumpkin? A broomstick or wand would be much easier to recreate.

I always do drawings in pencil before I actually add marker pen so that I can correct any errors.

Cut out and keep has a really awesome painted Harry Potter pumpkin design. It features the nerdy glasses, where the eye parts have been cut out to make it a combo painted and Jack O lantern.

Don't want a Harry Potter pumpkin painting then check, out some other cool painted pumpkin ideas

You can actually see a painted Harry Potter pumpkin has also been featured here! 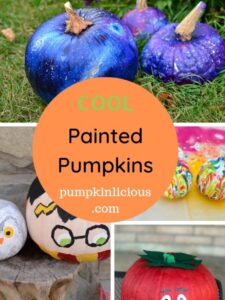 If you want to make a Jack O Lantern then you will need some Harry Potter stencils to print.

Simplest ideas as with the painting is the HP logo or a lightning bolt. I also found an easy Harry Potter pumpkin on Pinterest with glasses and lightning.

Looking for inspiration, here is a video of a tricky Harry Potter carving - if you want to show your love for the popular wizard you really need a Hogwarts Jack O Lantern in my opinion.

The Noun Project has some great ideas for Harry Potter pumpkin stencils including Harry with his glasses, hair and lightning bolt.

If you have lots of time on your hands you might want to do a Hogwarts castle pumpkin. Picture the Magic have a free pumpkin stencil to help you. I will be honest and say this one needs lots of time and a steady hand to complete.

Do you love these Harry Potter Pumpkin design ideas? Maybe you might want to make a Pokemon pumpkin next or how about a Pumpkin Dog! I have lots of suggestions for you right here on Pumpkinlicious

Will you try a Harry Potter Pumpkin Design this Halloween? 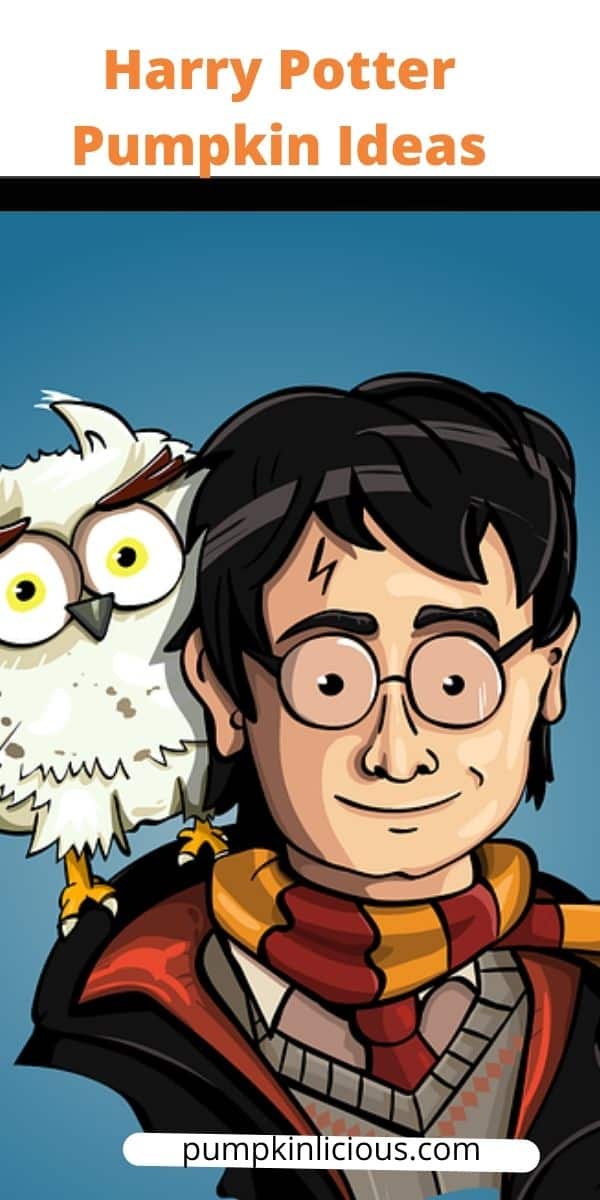